Hi, my name is Aimee and I'm a sugar addict and compulsive eater.
It's been 4 days since my last binge/chocolate-fest.
I've always felt that if one could make it 3 days, then the worst of the cravings would pass. I'm sure I read that somewhere, there was some sort of scientific backing to it, even.

Well, not so in my case. Today the cravings are parading through my body. It's no coincidence that the boys are being absolutely beasts. Just borrowed a friend's puppy and bundled everyone up and out for a walk around a nearby pond. For the love of bunnies, those kids! There were long stretches of time when I lost sight of the boys entirely. Someone would come by and make cutesy faces at the adorable puppy and ask me all sorts of questions about her. After a while the line, "No idea, just walking her for a friend!" in response to any query started to feel old. All the while, I'd be craning my neck to catch a glimpse of Felix, waving his mask from behind a rock (yes, they were in costume again!) or Elliot, as he tried to break the ice on the pond with a huge stick.

One runner stopped and looked at me expectantly. No idea what she wanted, but she did it again on her second pass around the pond (we were still somewhere around the halfway point) while I tried to herd boys and puppy away from the ice and boulders and back onto the path. Puppy has a sore leg, so I couldn't drag her with me into the bush to retrieve the kids. I could only stand there and threaten them with "No more TV! If you don't get back here this instant... I mean it... 1!... 2!....3! That's it, mister!" Oh yeah. So effective.

It's probably also no coincidence I only just now realized I neglected to take my meds this morning. Whoops. Right back...

Ok. Now where was I?

Yes, in retrospect, I realize that taking the cooped-up feral creatures - and a new puppy - to a walking trail where we usually do a huge chunk of off-roading and hide&seek play by myself was a silly idea. I thought that the boys would be excited to walk the dog, we'd skip around and be back to the car within 30 minutes, which isn't such a tall tale when 2 adults are involved. As it was, we got the puppy back to her home an hour later than we'd planned.

Live and learn, right? If only these pesky cravings would go away. Hubby is sequestered in the basement, working on a time-sensitive project. He has until 8am tomorrow. So I'm juggling the household. Again, not a huge deal. But I'm usually doing it with massive amounts of chocolate on board.

I was reminded, multiple times, about an event in my own childhood, today.

It was the month before my 5th birthday. My sister, who was 3.5, and I got into our snowsuits and went down to the river behind out old farm house to feed the ducks. I was carrying an ice cream container full of grain. We lived on a river, near the narrow bridge that joined two communities. The current was fast, but it was cold enough that ice had formed near the riverbank. We grew tired of tossing grain to the ducks who were too cautious to come close to us, so out on the ice we went. CRACK! We both fell through. I had learned to swim the summer before, and managed to drag both of us out. Panting on cold, dry land, I noticed that the feed container was floating away. Fearing we'd be in trouble for losing it, I jumped back in to save it. The ducks were swimming around, still out of reach. How I made it to shore, I'll never know. The current should have whisked me and my heavy one-piece snowsuit away. I can still see the white container, twirling and bobbing downstream. But I nabbed it, and triumphantly, we trudged back up to the house. Mom was on the phone with someone about the fox that kept getting into the chicken coop and she dropped the phone with a shout as we came through the door.

The fact that we were so little and alone by a river for who knows how long - and apparently with permission! - baffles me. The boys kept toeing the edges of the ice today, making it crack. But the banks were steep and they slipped and there were wet feet when we eventually made it back to the car. For them it was fun. For me - moments away from a panic attack!

So... here I sit. Still wanting chocolate. Chips. Ice cream. Sugar & fat. But no. I can't. I'm an addict. I have a disease. And I need to take control.

My goodness, I keep abandoning this space. I don't mean to, I want to write - really, I do! But life and boys and random crap keeps getting in the way. Hopefully 2013 will be my year again. I miss it here. 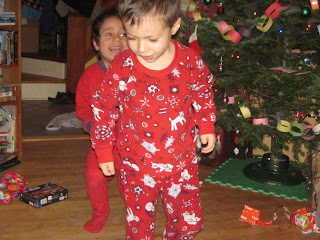 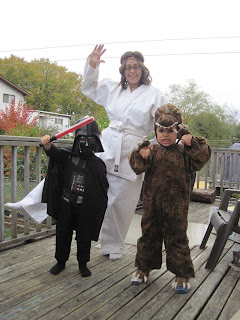 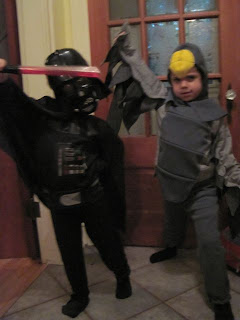 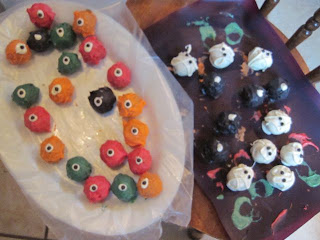 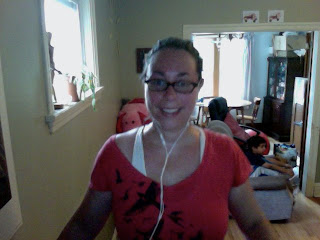 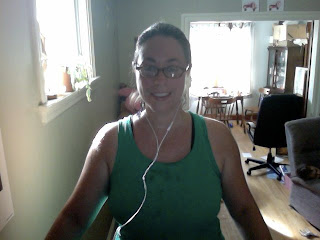 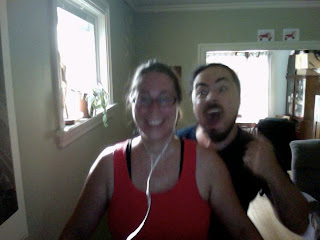 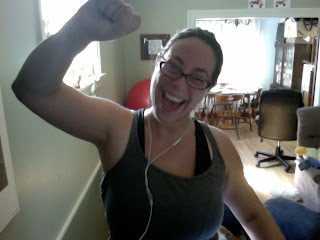 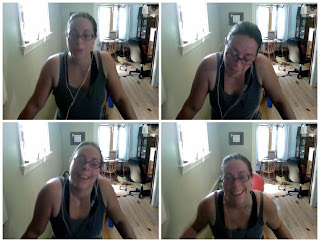 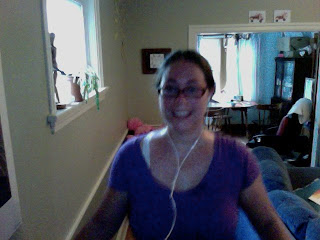 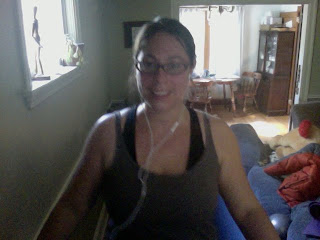 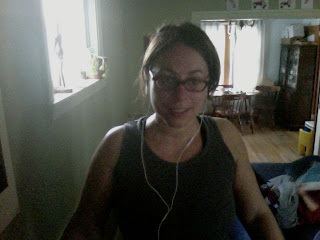 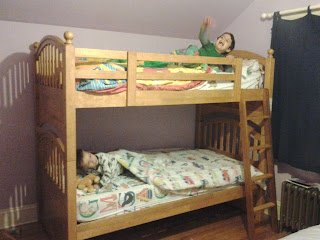 I just have to share... Felix was selected to do a bit of modeling for a local boy's accessory shop. I just received this sneak peek tonight!


You know, until I had kids, I never really understood that expression, "Eat them up with a spoon!" Forget the spoon, I just want to chew him up, he's so stinkin' cute!
Posted by Rainyday at 9:38 PM No comments:

I miss this space.

I miss pouring out my thoughts.

I promise to come back.

I've been saying that almost daily for the past 6 months.

But in particular for the past 6 weeks, since I've been single parenting as hubby is away for work.

I doubled my meds this week. 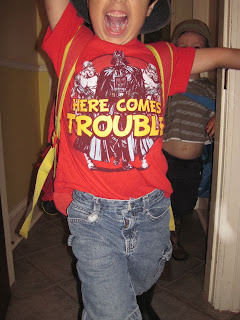 View my complete profile
Chocolate on a Rainy Day

Promote Your Page Too